Skip to content
Home » Repellents » Where do Ticks Come From?

Home » Repellents » Where do Ticks Come From?

Surely, most of us know how dangerous ticks can be, and we try to avoid them by using a good commercial or natural tick repellent. However, in order to know how to evade them, it is very helpful to have more information about these small creatures.

First of all, you should know that ticks are small arachnids, part of the order Parasitiformes, and they typically measure between three to five mm. Together with mites, they constitute the Acari subclass.

Ticks are external parasites, and they live by feeding on the blood of birds, mammals, and sometimes even amphibians and reptiles. These small parasites are widely spread around the world, particularly in warm and humid climates.

Ticks are generally divided into two major families: the Ixodidae and the Argasidae, or the hard ticks and the soft ticks. Adults have a pear-shaped body frame and eight legs. Their bodies become engorged with blood when they feed.

Hard ticks have a hard shield on their dorsal side and a beak-like form at the front which contains the mouthparts. Soft ticks, on the other hand, have their mouthparts on the underside of their bodies. Both types target a potential host by odor or from changes in their surrounding environment. 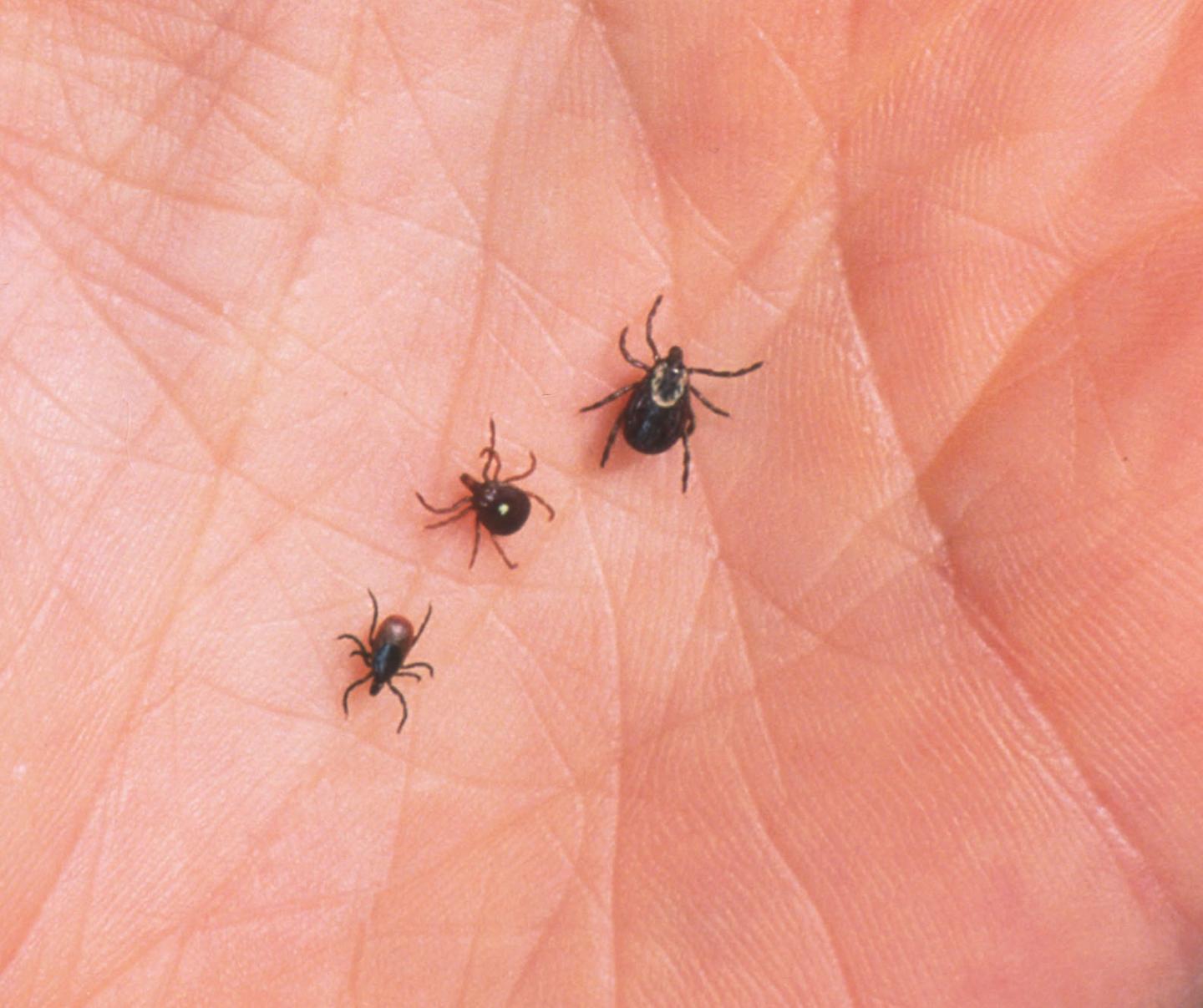 There are four stages in the lifecycle of a tick: egg, larva, nymph, and adult. Hard ticks need three hosts and it takes at least one year to complete their life cycle. Soft ticks can have up to seven nymphal stages, and each one requires a blood meal.

Given the fact that they ingest blood, ticks are carriers of at least twelve diseases that affect not only other animals, but humans, as well.

Ticks are ectoparasites which means that they feed on blood, and they need it in order to survive and develop from one stage of life to the other. They can fast for long periods but they eventually die if they cannot find a host.

This blood-feeding behavior developed and evolved independently for the different tick families, with various host-parasite interactions driving the evolutionary change. There are types that attach quickly, whereas others wander around in the search for thinner skin, like the ones found on the ears of mammals.

Preparing to feed can take from ten minutes to two hours, depending on the species and on the life stage of the tick. Once a suitable feeding spot is located, the tick grips on the host’s skin and cuts into its surface.

The blood is extracted by cutting a hole in the victim’s epidermis. Here, these parasites insert their hypostome. They keep the blood from clotting by excreting an anticoagulant also called a platelet aggregation inhibitor.

These small creatures are very widely distributed around the world. However, they do tend to prosper in areas with warm, humid climates.

This happens because ticks need a certain amount of moisture in the air in order to undergo metamorphosis, and low temperatures inhibit their evolution from egg to larva. These parasites are also broadly distributed among hosts such as marsupial and placental mammals, reptiles, birds, and also amphibians.

Ticks that find their hosts in domestic animals cause a great deal of harm to livestock by transmitting many diseases, anemia, and damaging wool and hides. Some of the most damaging species can be found in tropical countries.

The tropical bont tick affects domestic animals and can be found especially in Africa and the Caribbean. The spinose ear tick is spread worldwide, and the young ones feed inside the ears of wild animals and cattle.

When it comes to their spreading, ticks are easily carried by migrating birds. It has been noticed that the species of ticks often differ between spring and autumn, most probably explained by the seasonal periodicities of the various species.

Generally speaking, for an ecosystem to support ticks, it has to satisfy two conditions: a large enough population density of host species and humidity to be a high enough for the ticks to remain hydrated.

Because of their role in transmitting Lyme disease, hard ticks have been studied using geographical information systems in order to create predictive models for the ideal tick habitat.

Based on these studies, certain features of a microclimate such as hardwood trees, sandy soil, rivers, as well as deer presence, have been determined to be good predictors of dense tick population. 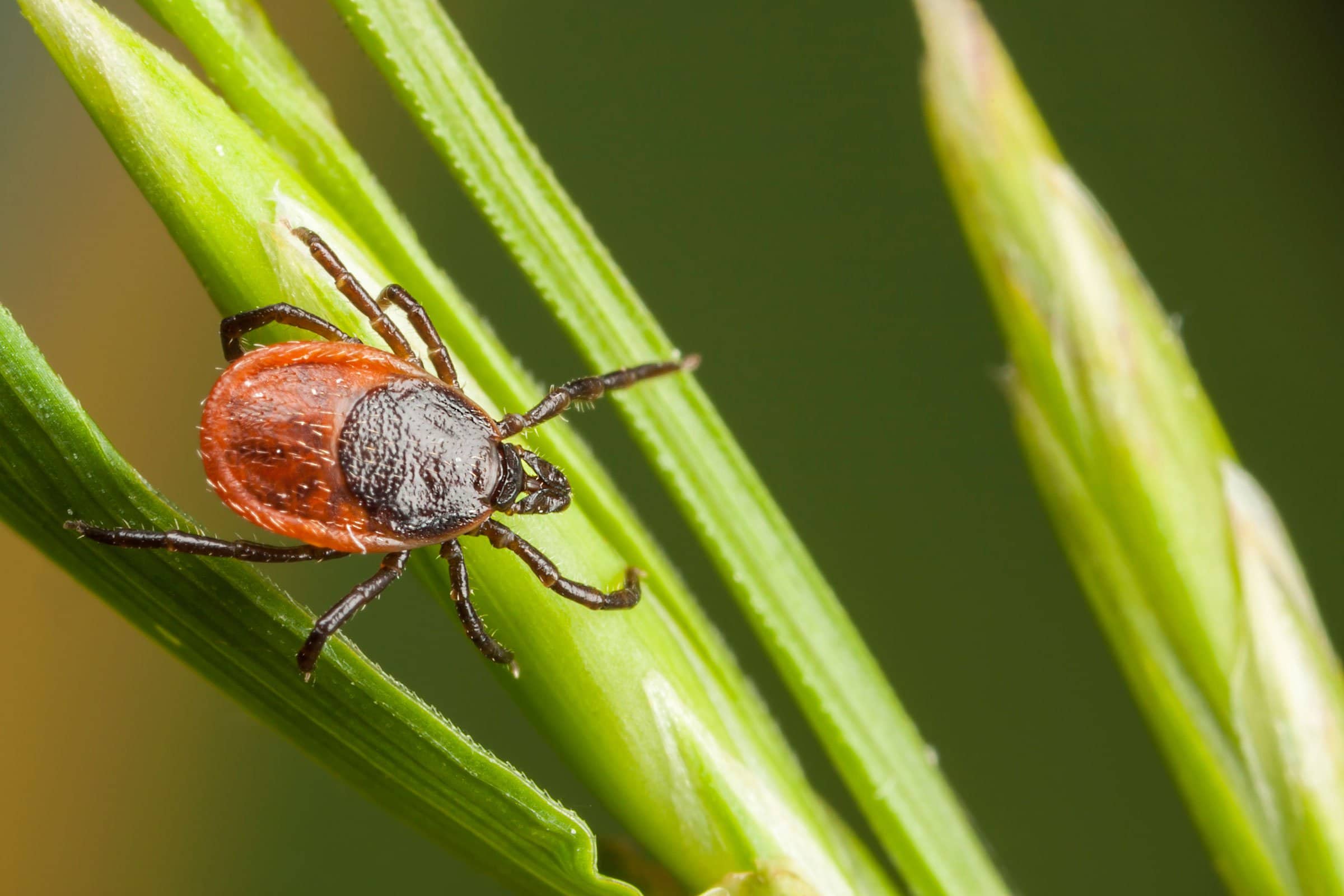 Where do Ticks Come From?

Even if ticks live outdoors, they can easily get into your home as well. This can happen in many ways when a tick hitches a ride on your pet, your clothing, your hair, or your skin. It is that easy! There are many species of ticks that live in grassy and wooded areas, so it is enough for you to brush against some tall grass of a tree branch, and you’ve got yourself a tick!

In case it got onto your clothing, the small parasite will start making its way toward uncovered skin. Since they prefer warm and moist areas on the host as well, the armpit or groin can be targeted. Therefore, even though ticks come from the outside, it is actually you, your children or your pets that bring them inside your home.

Since we all know how dangerous a tick bite can be, and the various diseases these parasites can spread, it is clearly very important to avoid such an encounter. The first thing you need to realize is that you and your family members are the ones that can bring such an unwanted guest into your home. Of course, you cannot only stay indoors.

There are a few things you can do in order to avoid bringing a tick home. For example, wear long pants and sleeves that cover exposed skin, especially in areas you know are ideal habitats for these creatures. Moreover, adding tick repellent to your clothing and skin is a great way to protect yourself and your family.